Andrew is one of those fathers who exudes optimism, warm smiles, career success and a wisdom beyond his 37 years. Unknown to many, he is also a man who has spent his most recent years fighting for his life.

Andrew is one of those fathers who exudes optimism, warm smiles, career success and a wisdom beyond his 37 years. Unknown to many, he is also a man who has spent his most recent years fighting for his life.

Having immigrated to New Zealand 3 years ago with his wife and two young children, he landed a fantastic job at one of the country's top accounting and advisory practices, never looking back at his old homeland, our big cousin across the ditch. The family settled in well, were in good health, and began to enjoy the kiwi way of life.

A colleague at work recommended he have a chat with his personal insurance adviser once he had settled in to his new life, to make sure he and his family had the appropriate insurance plan in place should life take a difficult turn. His adviser took Andrew and his wife through a comprehensive financial review, and recommended Partners Life, which included Partners Life's Private Medical Cover. "One of the unique benefits which made me choose Partners Life was the ability to have treatment world-wide if it wasn't available in New Zealand". What Andrew didn't know then, was the decision to take Private Medical Cover would be one of the most important decisions he would ever make.

Two years ago, he noticed a small mole on his neck which must have grown very quickly as he had never noticed it before. It wasn't until he was giving his young son a hug at the train station when he asked, "Dad, what is this on your neck," that he thought it was best to get it checked out. Andrew keeps his head shaved so the occasional cut wasn't uncommon. "I thought I had nicked the top of the mole, it wasn't anything unusual or out of the ordinary for me."

His regular GP inspected the mole, and given his age and other low risk factors, thought it was very unlikely to be more than a small cut to the skin. He was referred to a specialist to confirm there was nothing more to it. The specialist suspected it would fall off over the next weeks, but took a biopsy for closer inspection to be sure.

Weeks passed by and with no further contact from any of the doctors the family went about their days as they always had, and then the phone rang. It was the kind of phone call no-one ever wants to receive. The biopsy had returned a confirmed diagnosis that Andrew had melanoma – an aggressive type of skin cancer that if not treated quickly, could spread and become difficult to contain.

A second surgery soon followed. He was quickly booked in for surgery where they removed the skin lesion, plus additional tissue around the site to give Andrew the best possible chance at removing all the cancer cells and returning to a cancer-free life. The melanoma was unfortunately deep, and not long after the second surgery it was confirmed the cancer had spread to his lymph node. Shortly after this a third, much more invasive surgery, had to be undertaken to remove more lymph nodes in the event that there may be cancer present in them. The good news was, the doctors believed they were finally on top of the aggressive melanoma, and all the tests were finally returning negative results. Andrew had a check-up with his specialist every couple of months as well as a PET CT scan once a year which continued to show no sign of the cancer's return.

Unlike many before him, it appeared he had won the battle and could return to being the father, husband and work mate which had almost been robbed from him by the disease which changes your life forever.

A year passed and besides the necessary inconvenience of regular tests, which showed negative results each time, Andrew could focus on the things that matter most in life, such as preparing his eldest son for his first day of primary school. It was in January of this year that he noticed a lump, once again on his neck. Taking no chances, he rushed back to the specialist, and regrettably it was clear the cancer was back.

A fourth, significant surgery followed. This time things were different. Andrew wanted to be proactive and take control of the situation, rather than wait and hope that the cancer doesn't return. Andrew met with an oncologist who, along with a panel of other senior physicians, recommended Keytruda, an immunotherapy medication which works with your own immune system to target and destroy cancer cells – a new cutting-edge treatment. The hope is this will allow Andrew to be on the front foot again in his fight against the cancer and take the fight to the disease directly.

Partners Life is delighted to support Andrew in the next stage of his recovery and his Private Medical Cover is funding the full cost of Keytruda and his immunotherapy treatment. Andrew is about to start his first course in the next few weeks and Partners Life wish him and his loved ones all the very best on the next stage of this journey, and thank him immensely for allowing us to share his story with you. 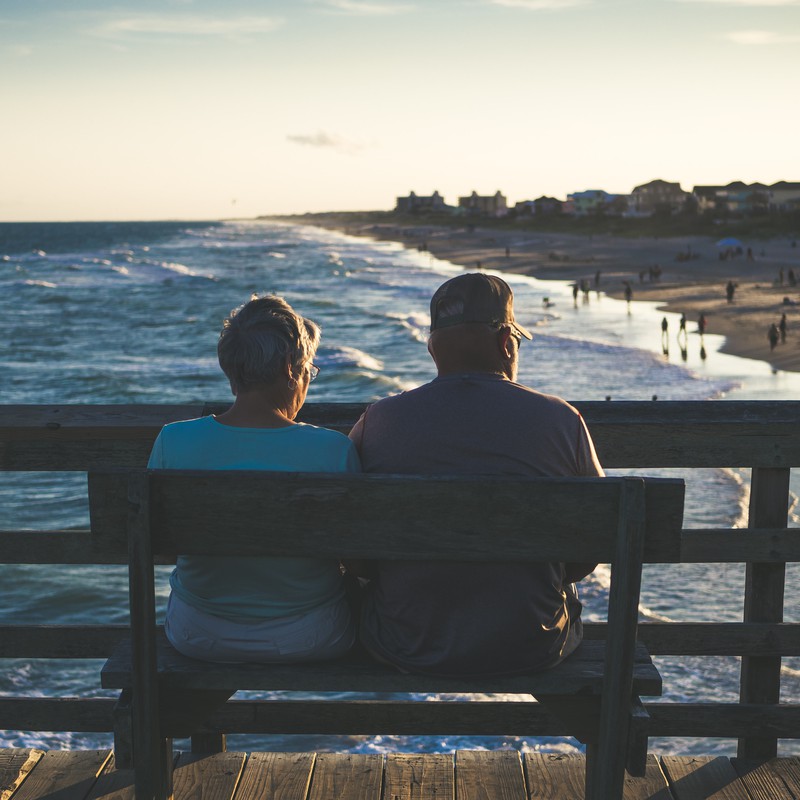 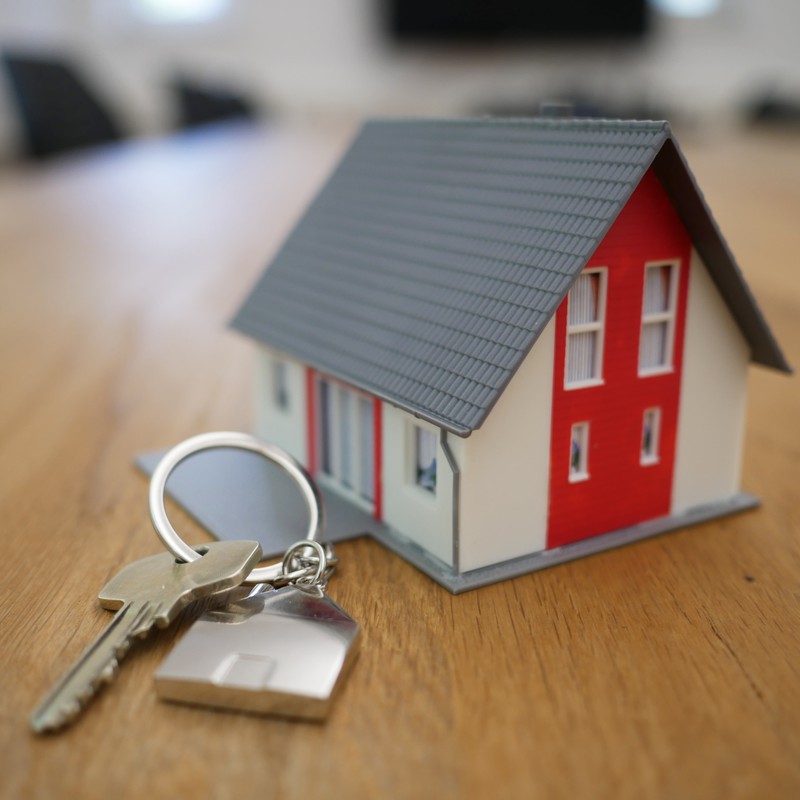 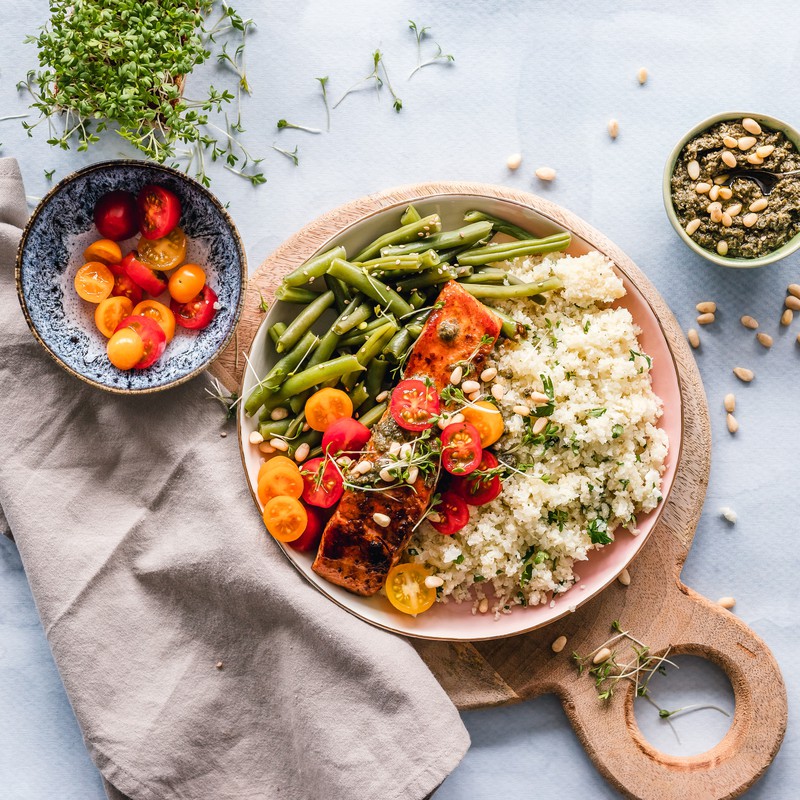